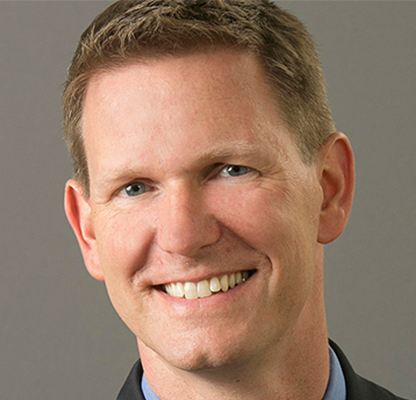 Douglas Jutte, MD, MPH is Executive Director of the Build Healthy Places Network, a national organization with the mission to transform the way organizations work together across the health, community development, and finance sectors to more effectively reduce poverty, advance racial equity, and improve health in neighborhoods across the United States.

Dr. Jutte sits on the Board of Trustees for Mercy Housing, a national non-profit affordable housing developer, and is a member of the health advisory committee for Enterprise Community Partners, one of the country’s largest community development financial institutions (CDFIs). He is also a member of Dignity Health’s Community Economic Initiatives committee and Trinity Health’s Socially Responsible Investment Advisory Group. He has been a leader in the Federal Reserve Bank and RWJ Foundation’s Healthy Communities Initiative, which has convened nearly 40 cross-sector gatherings throughout the country since 2010.

Prior to founding the Network, Dr. Jutte worked as a pediatrician for nearly 20 years in low-income community clinics and as a neonatal hospitalist and was a professor in the UC Berkeley School of Public Health for 15 years. He has published in a number of prominent scientific journals including Pediatrics, Epidemiology, the American Journal of Public Health and Health Affairs. Dr. Jutte received his BA from Cornell University, MD from Harvard Medical School, and MPH from UC Berkeley. He trained in pediatrics at Stanford University and completed a post-doctoral fellowship in population health at UCSF through the RWJF Health & Society Scholars program.