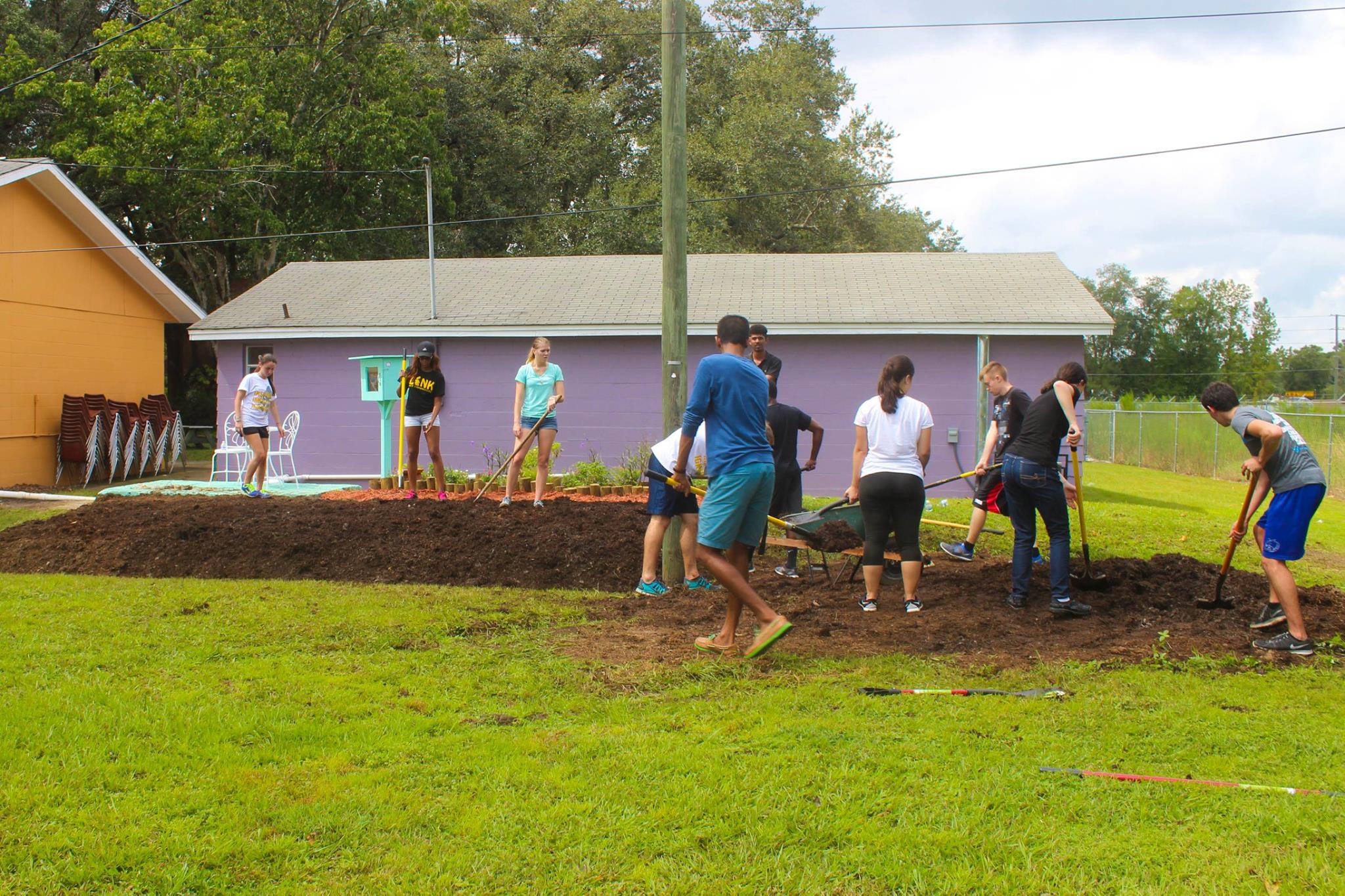 Five years ago, when residents of Bithlo, Fla. got sick, they had to drive—or take an ambulance—to a hospital 15 miles away in Orlando. There was no doctor’s office or urgent care facility in their town of 8,200.

So it is no surprise that a new Federally Qualified Health Center in Bithlo received more than 4,000 visits in its first year. In a recent year, residents had taken about the same number of trips to emergency rooms.

The health center, accompanied by dental and mental health services, is a product of the Bithlo Transformation Effort. The project, led by the nonprofit United Global Outreach (UGO), and backed by dozens of partners including Florida Hospital, is an attempt to build health and opportunity in an area plagued by decades of neglect.

Bithlo, east of Orlando, has historically had little in the way of infrastructure, transportation, or economic opportunity. Poverty rates are high, and the majority of residents live in mobile homes, many of which are dilapidated and molding, according to UGO. An illegal dump and a petroleum spill have raised concerns about contaminated drinking water. 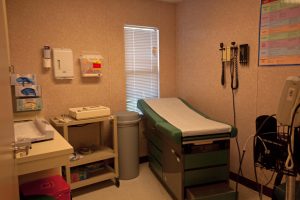 Practitioners knew that building a healthy community in Bithlo required more than providing access to primary care or clean water. It would need a more holistic approach. Therefore, the collaboration between public and private partners focuses on nine areas necessary for overall wellness: education, transportation, housing, basic needs, a sense of community, health care, the environment, economic opportunity, and arts and athletics.

Since it began in 2009, the transformation effort has brought a bus service, primary care, eye and dental care, mental health counseling, and a new private school to Bithlo. Major road and infrastructure improvements are in the works, which will allow for water and sewer service in the most vulnerable neighborhoods. Meanwhile, a new well provides access to clean, free drinking water in the new town center, called Transformation Village. And a neighborhood of affordable small houses, called Dignity Village, is slated to replace a rundown trailer park.

Tim McKinney, CEO of UGO, took care to avoid what he considers a common failing of community development projects. His organization did not simply arrive in town and foist a fully predetermined project upon the residents. Instead, he and his partners tried to build in an “organic, movement-driven” process, engaging with community members and figuring out what makes sense for the town. At the start, UGO hosted neighborhood cookouts and listened to the residents’ wishes.

“It’s very important that everybody who joins this collaboration not come with their own agenda as the end result.”

Once the residents are in better positions to contribute, they are eager to take on leadership roles themselves, McKinney said. Some are already enthusiastic, like one resident who had been hospitalized multiple times because she needed mental health support—something that is now is available.

“Now she’s the one out in the neighborhood, literally going trailer to trailer, bringing people in to get access to mental health care that was never available before,” McKinney said. “It’s been really exciting.”

With more than 65 organizations involved, the transformation effort is supported by private and public funds. Last year, Bithlo received a Roadmaps to Health Action Award from the Robert Wood Johnson Foundation as well as a NOVA Award from the American Hospital Association. Orlando’s Florida Hospital became a key partner in 2011, after work on the health center was underway. The hospital has provided seed funding, served as the fiscal agent for grants, conducted health screenings, and leveraged existing relationships to bring other partners into the project. 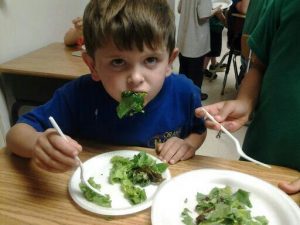 McKinney points out that Florida Hospital was ahead of its time. The institution’s goal—to address broader population health in addition to providing health care—has since been bolstered by the Affordable Care Act’s rules for tax-exempt hospitals. The ACA requires that hospitals conduct community health needs assessments, for example, and provide additional consumer protections in addition to just offering charity care to justify their tax-exempt status. The new requirements see the role of hospitals as one that goes beyond simply improving health to helping build the community capacity needed to address the environmental and social factors that affect populations.

The hospital has also looped in college students from the University of Central Florida, who will gather data on the impact of the Bithlo project. The hospital’s outward focus is the kind of attitude necessary to make a project like this successful, McKinney said.

“It’s very important that everybody who joins this collaboration not come with their own agenda as the end result,” he said. “Everybody, including the government, academic partners, business partners, and volunteers are all focused on the end result—which is very simply seeing Bithlo transformed into a community that we’d all want to live in.”