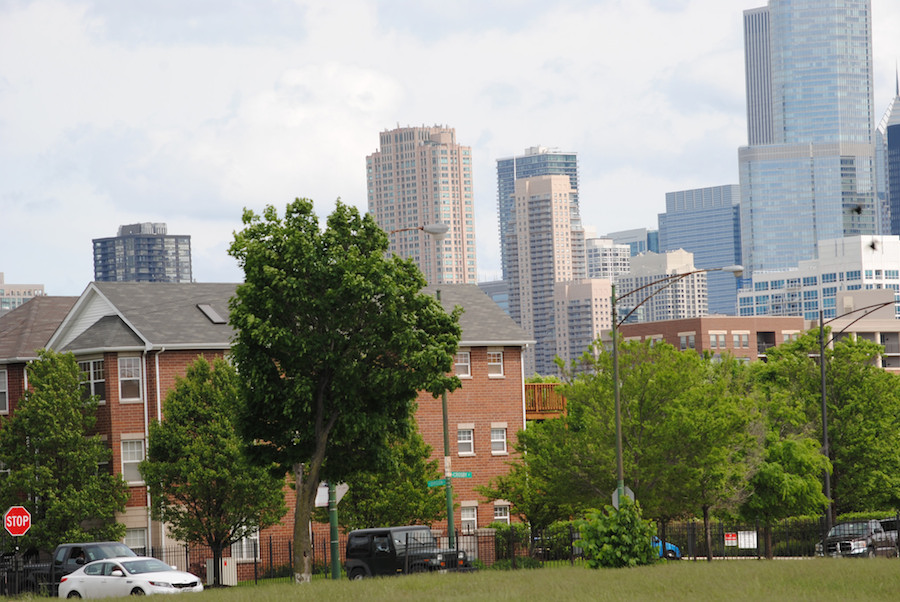 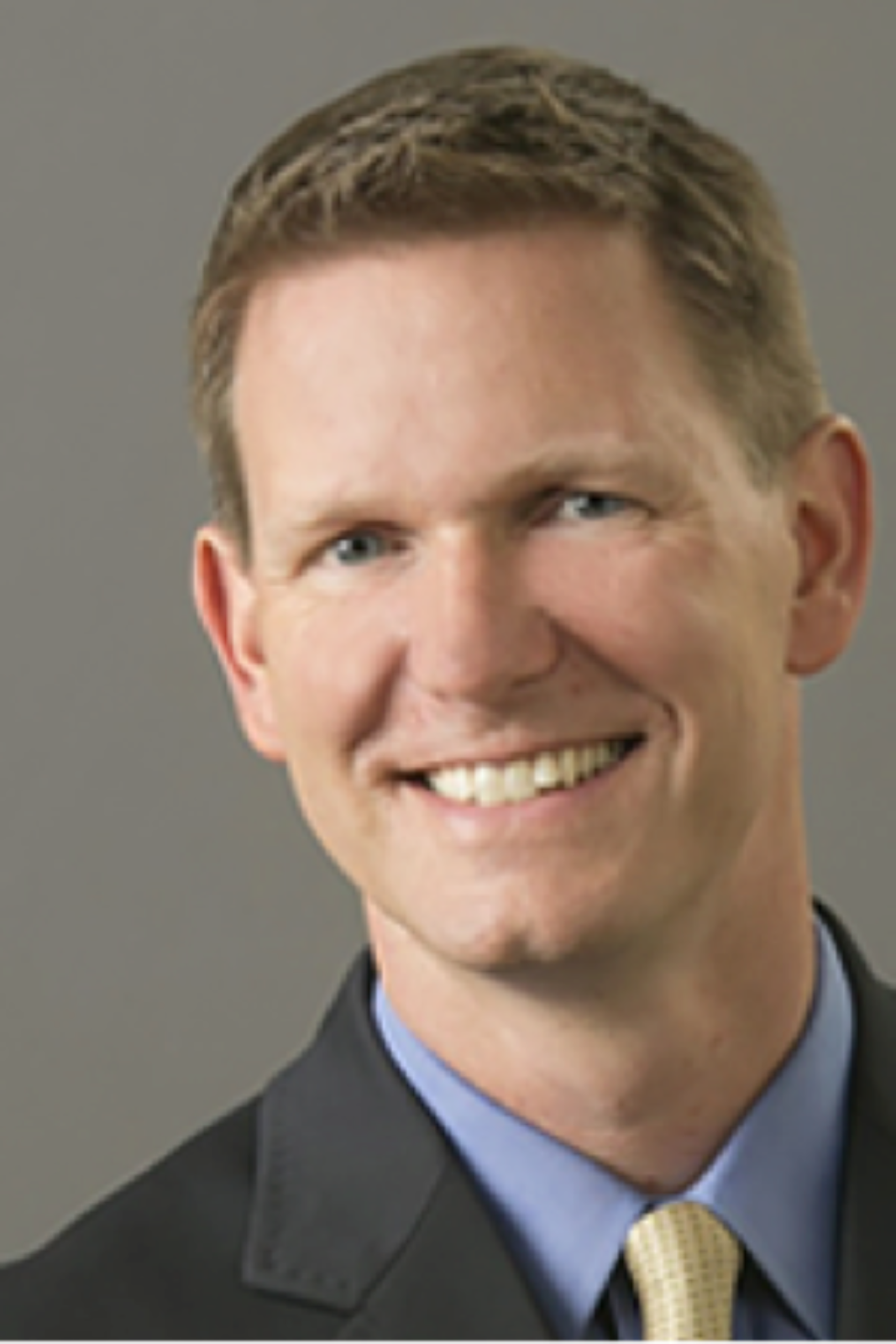 Our team is regularly on the road, hearing and learning about how community development and public health are joining forces. In this occasional series, we report on what we are discovering to help you stay on top of the cutting-edge policies, tools, and projects in the field(s).

Our executive director, Dr. Doug Jutte, was invited to sit on a panel about cross-sector collaboration at AcademyHealth’s Annual Research Meeting in Minneapolis in June. In this interview, he tells us what he learned.

You sat on a panel put together by Steve Woolf, director of the Center on Society and Health at Virginia Commonwealth University. The panel included health practitioners and experts closely tied to the community development field. What did you add to the conversation?

I tried to stress to the researchers in the audience that there is a whole range of partners you may not know but who are very interested in your work.

For example, the community development sector really wants to learn how to make their investments as effective as possible—but they don’t always know how to measure the full range of impacts a neighborhood investment can have. Arguably, that’s the sort of question researchers could one day help answer.

That’s certainly not the case right now, though. Public health research is very good at identifying health risks—things like smoking and poor housing. But what the field has not done as well historically is to identify which investments have the biggest impact in low-income communities. Of the many things a community development organization could put its money into first, which project, or combination of projects, should come first? Could there be a systematic way to determine the most important needs of a particular low-income community and, thus, identify what kinds of investment will have the biggest impact, whether it’s affordable housing, a grocery store, a child care center, or an assisted living facility?

Public health research is very good at identifying health risks—things like smoking and poor housing. But what the field has not done as well historically is to identify which investments have the biggest impact in low-income communities.

Those are complicated questions, but I don’t think they’re beyond the scope of what public health researchers could do. Health researchers have managed to unravel the human genome – invisible threads of material tangled inside of our cells – so I believe that we can also make headway in unraveling the complex functioning of our most vulnerable communities.

It’s still difficult to find funding for community-level research like this in the public health world. But if researchers are answering questions that are important for increasing the impact of the billions of dollars invested annually by the community development sector, we could start to see some support coming out of the fields of community development and finance. That’s not happening yet but it’s something I’d like to see in the future.

What’s the most interesting idea you heard?

The discussion about hospital community benefit[s] requirements—one of the ways that hospitals maintain their tax-exempt status.

The panel was struggling to answer how much hospitals are really allowed to use community benefits differently, say for investments in a neighborhood focused on prevention. Estimates vary, but less than 8 percent of all community benefit dollars (about $62.4 billion total) are going to community groups. The bulk is still going toward medical care, in part this is because of uncertainty about receiving full credit from IRS for other forms of investment.

While it’s not the Network’s primary focus, it’s in our scope of work to help organizations like hospitals recognize community development as a potential partner for maximizing the impact of community benefit resources.

Any progress in discussions about the social determinants of health?

At first glance, it might not look like there’s a lot of change. The focus remains largely on making our existing medical system more efficient. But for those who have been attending research-heavy meetings like this one, they’ve seen rapid change in how often social determinants and the role of community health are discussed. There is definitely a movement afoot.

What factors are driving that change?

Incentives are changing. Prevention is turning from the right thing to do into being financially critical for the whole system.

I think in this meeting it was the Affordable Care Act and how that legislation has provided new funding for greater prevention and community-level research. While everyone was anxious at the time of the conference, now that the Supreme Court has upheld the ACA, that funding is more reliable.

Also, changes in Medicare mean that it will no longer pay for readmissions to the hospital if a person was discharged for the same issue in the last 30 days. That really requires hospitals to think about what resources people have in their communities to keep them healthy, and it engages the medical system in things outside the hospital walls that promote health.

But I think there’s also frustration in the medical field. A mismatch between the extraordinary costs and not very good outcomes has created a growing desire for new ideas, partners, and approaches. The field doesn’t know what that means entirely, but there’s an interest in trying to identify new ways to keep people healthy. Incentives are changing. Prevention is turning from the right thing to do into being financially critical for the whole system.