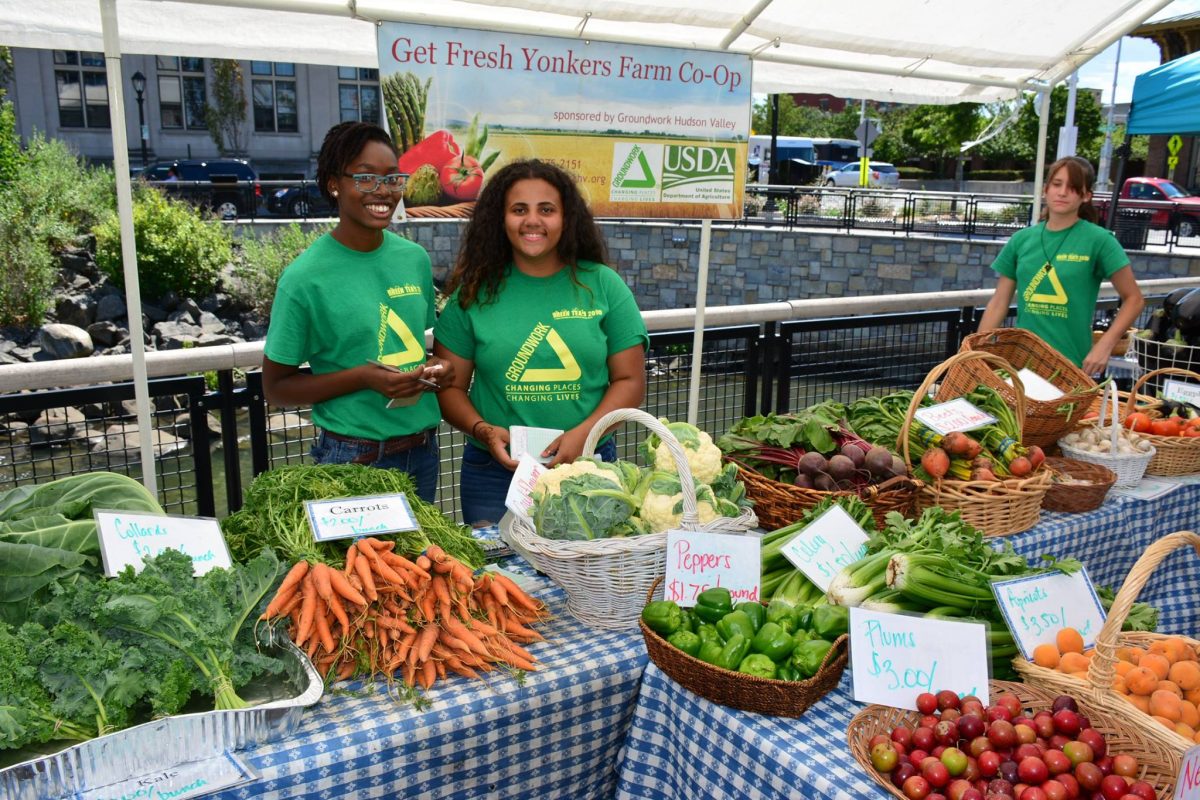 For a long time, parks and other urban green spaces were thought of as nice amenities—but not much more. They were beautiful and relaxing, but far from necessary for neighborhood health and well-being.

More recently, several studies have suggested that urban greenery makes us healthier, both physically and mentally.

“Now,” said Groundwork USA executive director Stephen Burrington, “it’s recognized that all the stuff outside people’s front doors and the dynamics that it supports in the neighborhood are fundamentally important.”

Organizations like his have developed sustainable models for investing in green space and improving community health.

Groundwork USA, a national network of local nonprofits, was ahead of the curve. Since the late 1990s, the organization has invested in green spaces in cities and leveraged support from local governments and the community development sector. The system, inspired by its counterpart in the United Kingdom, began as a partnership between the Rivers, Trails, and Conservation Assistance Program at the National Park Service (NPS) and the Environmental Protection Agency’s brownfields program.

There is now a growing network of 22 Groundwork “trusts,” or local nonprofit affiliates. The NPS periodically solicits applications for new trusts and, in partnership with Groundwork USA, selects compatible communities that have assembled leadership teams of diverse partners. Each trust adapts its programming to the needs of its communities, which are low-income neighborhoods or rural counties struggling with environmental degradation, often a legacy of industrial activity. 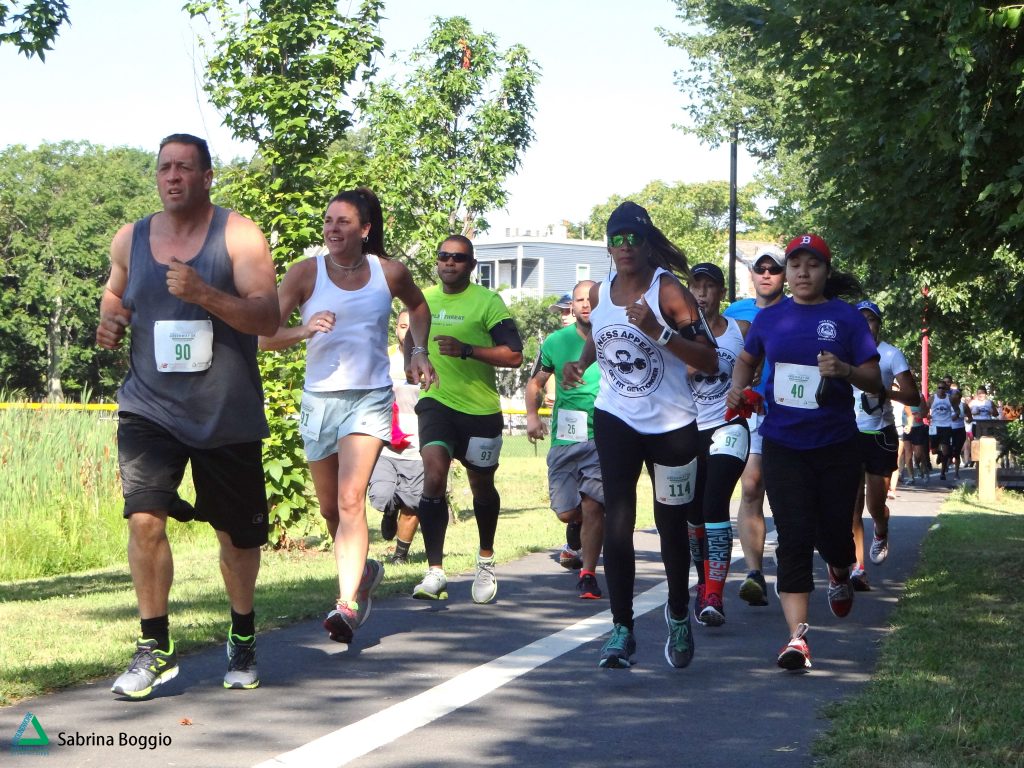 “The common denominator is converting vacant and neglected land into greenways, parks, urban ag, community gardens, and other uses,” Burrington said. Recently the organization has more deliberately adopted a health-oriented framework, exploring how the places where people live can promote health.

A healthy community, in this case, encompasses more than opportunities for physical exercise or clean air to breathe. The kind of healthy community Groundwork aims to cultivate is one in which residents feel safe in their neighborhood and proud of where they live. Theirs is an understanding of health in which mental health and well-being, socioeconomic opportunity, and neighborhood are inextricably connected.

In Lawrence, Mass., for example, the local trust built relationships with local government, community development corporations, and the local YMCA, launching a decade-long series of greenery investments. With extensive feedback and volunteer work from residents, the newly created 3.5-mile Spicket River Greenway snakes through neighborhoods, by schools, homes, and newly rehabbed parks. The greenway creates a bounty of new outdoor exercise and recreation opportunities, and provides a sense of safety to families living in Lawrence, a historically neglected city.

When it comes to improving urban greenery for the betterment of community health, collective impact is essential.

Building on the success of the greenway, Groundwork Lawrence has helped launch eight community gardens. Many residents in the largely immigrant city missed growing their own healthy food but previously had nowhere to do so. Groundwork also engages local youth at each of its trust sites. The organization provides job training, environmental education, and paid employment to local low-income youth. Participants learn about sustainability and climate issues, work on conservation projects and at community gardens, maintain trails, mentor younger kids, and clean up parks, first working for community groups then at nearby State or National Parks.

“Growing this new generation of young people who really care about the environment is one of the easiest things we do,” Burrington said. And that itself is an investment in community health. The Robert Wood Johnson Foundation awarded Lawrence the Culture of Health Prize in 2015 in recognition of the vibrant revitalization in the city.

One of the projects, in Akron, Ohio, converts the city’s Summit Lake and surrounding park into a site for recreational activities like canoeing, community gardens, and cultural programs. The project, which drew investments from the local parks department, housing authority, and nonprofits, aims to boost environmental health and the physical health of residents. In Detroit, 25 acres of vacant plots are being converted into a greenway offering opportunities for physical activity and socialization, and connecting city institutions. Invest Detroit, which is a local CDFI, matched the foundations’ investment in the greenway, as did other Detroit projects along with city government, higher education institutions, and other organizations like the nonprofit Detroit Economic Growth Corporation.

When it comes to improving urban greenery for the betterment of community health, this “collective impact” is essential, Burrington said. Investors can build partnerships that leverage other dollars and resources, creating an ongoing system of support for communities and residents.