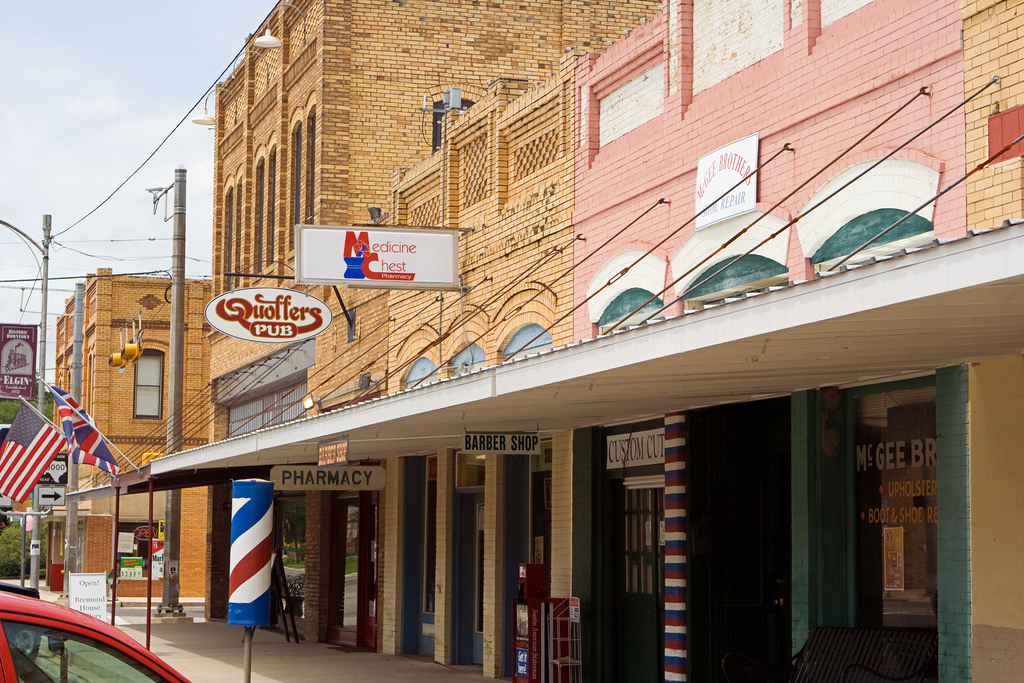 Austin is making a big bet on the future of urban health care, and unlikely partnerships among the health, urban planning, and community development sectors are at its core.

Earlier this year, the University of Texas opened the Dell Medical School, the first new medical school tied to a research university in the country in more than five decades, reports the Brookings Institution. Why this reluctance to build new academic medical centers? Costs, Brookings says. These centers not only deliver complex—and costly—medical care, but they also tend to be located in central cities, where they serve the neediest and sickest.

The Dell Medical Center, Scott Andes of Brookings writes, is banking on a more proactive way to keep costs in line: treating the social determinants of health . According to an article in Becker’s Hospital Review, cited by Andes, academic medical centers like Dell “can do a lot of complex work, but 90 percent of patients are people who need to quit smoking, eat better, improve their literacy, and find a better-paying job.” Therefore, as hospitals become more and more responsible for health outcomes, he writes, “strong community partnerships will become increasingly critical.”

The Federal Reserve Bank of Dallas is promoting such partnerships to better understand how income is connected to a resident’s ZIP code and to the opportunities available there.

“We link each other to potential resources and build on each other’s strengths,” Elizabeth Sobel Blum said of her partners in the Healthy Communities Initiative.

The Fed’s job is to make the case—and lay the foundation—for fruitful partnerships.

Sobel Blum is a senior community development advisor at the Dallas Fed. The Healthy Communities Initiative is a partnership between the regional Federal Reserve Banks and the Robert Wood Johnson Foundation, with efforts directed by various Fed banks to link up health and community development projects in cities across the country.

This month, for example, the Dallas Fed will cohost a conference with affordable housing organization HousingWorks Austin. “Housing + Health: Building Blocks of Equity and Opportunity” will cover the links between housing and health, and the barriers to collaboration between the fields. The conference convenes practitioners working in diverse capacities in health and community development. In her keynote address, Megan Sandel, associate professor of pediatrics at Boston University School of Medicine, will explain how affordable housing can act as a “vaccine” for kids. Austin Mayor Steve Adler and representatives from community organizations will also speak.

“With the opening of the Dell Medical School,” notes the Dallas Fed, “ the conversation around housing and health has never been more timely.”

The Fed’s job is to make the case—and lay the foundation—for fruitful partnerships.

“The value we provide is showing partners that there’s a business and economic reason for being aware of, understanding, and addressing social determinants of health,” Sobel Blum said. Sometimes that means simply introducing groups to one another. Many health providers, for example, are unaware of the multi-billion-dollar community development industry and the opportunities it presents for partnership and funding.

These new approaches come none too soon. The health disparities in Texas are large, and the number of uninsured residents is high. Poverty in Austin is also rising rapidly. The share of poor residents living in high-poverty neighborhoods has grown faster in Austin than in the country’s top 100 metros areas as a whole, a report by Brookings finds.

And poverty is spreading to the suburbs, which brings a new set of issues. A number of Austin suburbs are “poised to be the next wave of extremely poor neighborhoods,” Elizabeth Kneebone, an expert on suburban poverty, told the Austin American-Statesman. In 2013, the Austin metro area had one of the fastest rates of suburban poverty growth in the country.

Austin suburbs are ‘poised to be the next wave of extremely poor neighborhoods.’

The suburbs are ill-equipped to deal with the rising struggles families face. They lack the infrastructure, like public transit, to connect families to jobs.

“When you talk about housing affordability, you also have to talk about transportation,” Sobel Blum said.

And compared to central cities, suburban locales often have a more patchy safety net of work supports and services that can help families find and keep stable jobs. Many antipoverty programs designed to serve distressed inner-city neighborhoods “do not easily map onto the suburban landscape, making it harder for suburbs to overcome deficits in the face of growing need,” says Kneebone.

In Elgin—an Austin suburb whose poor population more than doubled in one year—700 kids were behind on mandatory vaccinations required for school enrollment last year. There was only one pediatrician in town, and he wasn’t taking new patients.

That means new partnerships will be needed to build capacity in places like Elgin.

As awareness of the intersection between housing, health, and the economy increases, more thoughtful approaches are being carved out.

That means “joining arms and being much more strategic and intentional about how we partner with each other,” Sobel Blum said. 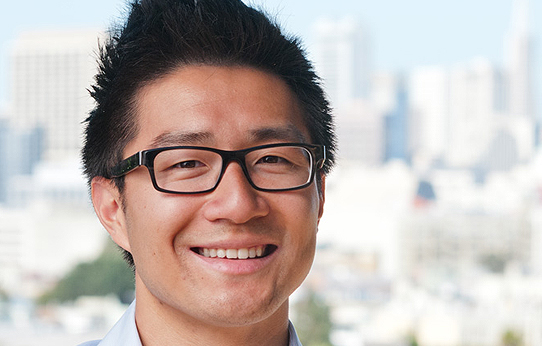