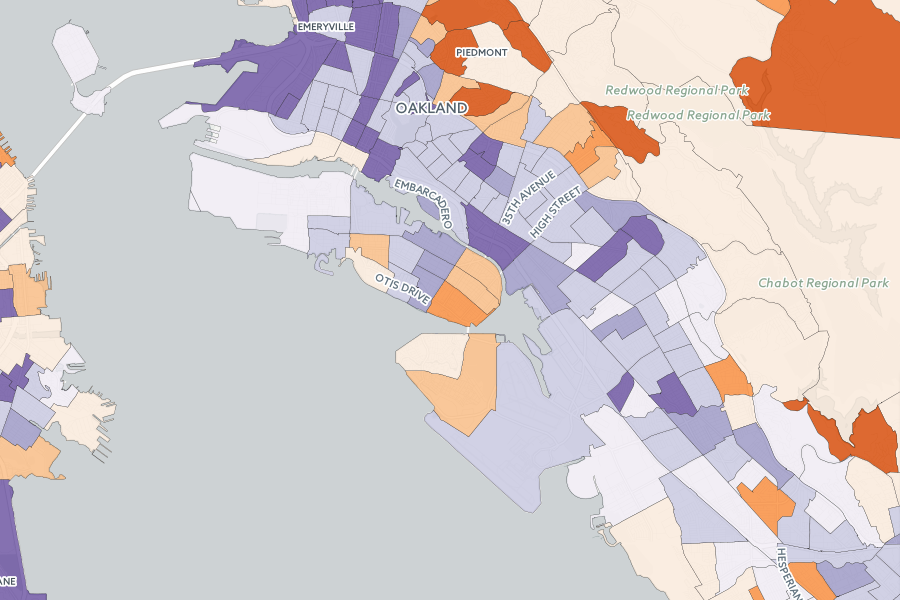 We know that Child Opportunity affects health and varies by zip code. So too a family’s opportunity, especially opportunity to access healthy affordable housing, with low risk of displacement due to gentrification, as explained in this Centers for Disease Control and Prevention (CDC) brief.

For example, according to the maps, over 90% of Oakland, CA residents are considered low-income, and almost 67% are currently at risk of displacement due to gentrification.

Why We Like It: The tool supports a call for action, and in addition to gentrification, the interactive maps also show household income, education, race, rent burden, and other related factors by census tract.

Where You Can Find it: Map any Bay Area city at www.urbandisplacement.org. Read The Urban Displacement Project’s literature review on gentrification and displacement published by Federal Reserve Bank of San Francisco.

What Maps Click for You? What maps have helped you show the relationship between neighborhoods and health? Share your own @BHPNetwork #mapsthatclick.

This map showing displacement and gentrification in the Oakland, CA area was created by Joshua Fisher.

See more of our favorite maps: 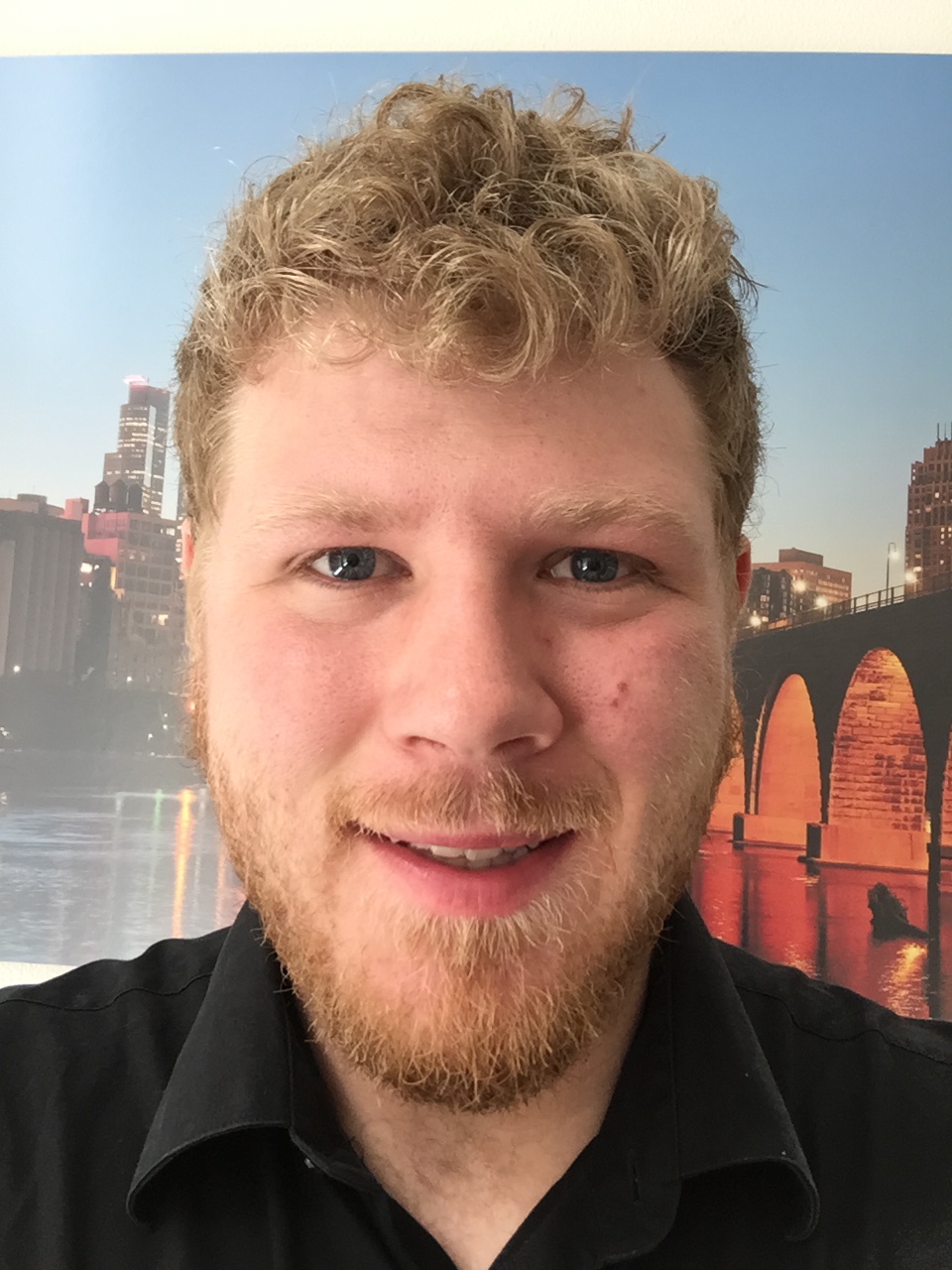 Joshua Fisher is a Research Associate for the Build Healthy Places Network. Josh will receive his MPH from Touro University California at the end of the year. He studies the effect of Subjective Social Status on a variety of health outcomes with Dr. Miranda Weintraub (Touro), Dr. Nancy Adler (UCSF) and Dr. Aric Prather (UCSF). He has also started coursework for a second masters, in biomedical imaging, from UCSF, with an expected graduation of August 2016. He received his BS in Biology from UCLA and grew up in Bakersfield, California.