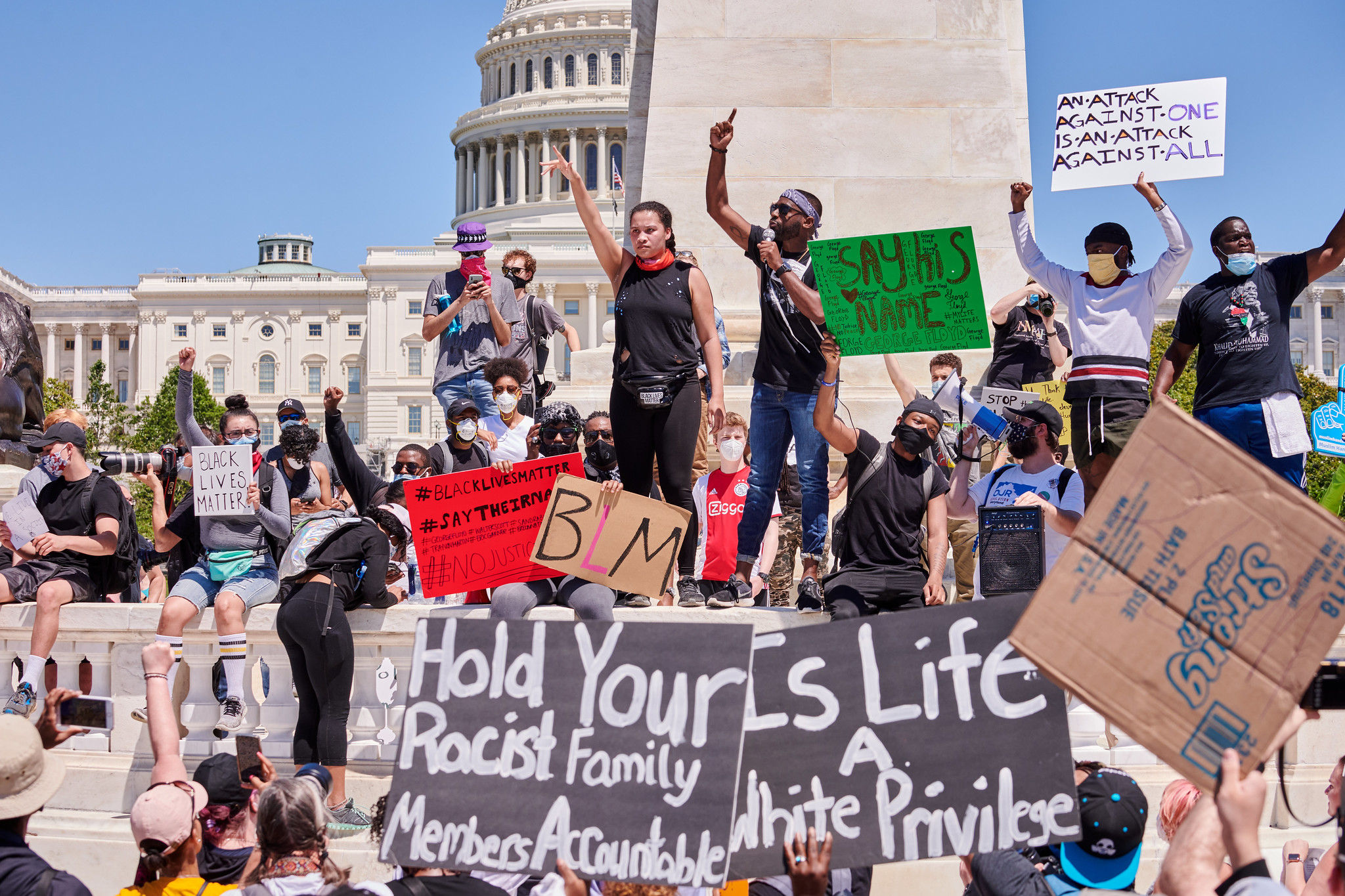 Like many of you, I suspect, I spent Saturday afternoon at a large protest over the murders of George Floyd, Breonna Taylor, Ahmaud Arbery, and so many more. As in every location, here in the Capital Region of New York we had our own names to add of those recently killed or seriously injured by police violence with little to no consequences—Dontay Ivy, Ellazar Williams, Edson Thevenin, Dahmeek McDonald, and many more unnamed.

And also as in so many places across the country, that evening, according to eyewitnesses I know personally, police tired of protesters who had moved to peacefully stand outside the city’s South Station precinct for hours and decided it was time to disperse them. When the police came outside with riot gear and started to advance into the protesters, the crowd resisted, as they did in so many other places, with so many of the same reasons and the same results.

I don’t want to talk about when property destruction and civil unrest are justified, or by whom. That’s not the right question. (If you’re still struggling with getting past it, I suggest reading: “A Time of Events that Led to the 2020 Fed-Uprising,” “How to Respond to ‘Riots Never Solve Anything,’” and “What We’re Missing When We Condemn ‘Violence’ at Protests.”)

But I do want to talk to the affordable housing and community development movement for a moment.

When anger boils over at yet another police killing, we tend to drop back to talking about the role other racial injustices play in causing feelings of hopelessness on the part of those who are angry—housing cost burdens, segregation, disinvestment and vacancy, racial disparities in employment and health treatment, displacement, the racial wealth gap.

Shelterforce has run those pieces.

And they are not wrong. All of those things are important and real. They cause harm, they cause frustration, they cause depression and chronic stress in those who are working hard for a better life in the face of them. And sometimes an uprising can provide leverage to spur a change for the better on those fronts.

Nonetheless, focusing on only the work we’re already doing as our response seems like an example of people with a hammer seeing only the nails, and not the fact that some of the wood is rotten.

Police violence follows Black people wherever they go and however much they earn. Trayvon Martin, Ahmaud Arbery, and Botham Jean, to name a few, didn’t lose their lives because they were trapped in segregated, disinvested neighborhoods. In fact, many recent police and vigilante killings are happening in places that are becoming less segregated. Although overall the economic benefits were still positive in the long run, initial studies of the Moving to Opportunity program found that Black boys did less well than girls in higher-opportunity areas; one theory as to why has been the psychological burden of constantly being treated as a threat.

When lynching of a different sort was more prevalent, especially but not only in the Jim Crow South, it was also true that Black people were suffering under things like segregation, sharecropping, and enforced racialized poverty. But the lynching and racial terror still needed to be addressed head on—it wasn’t a result of those other things, it was a way of enforcing them.

Remember that the worst of the many violent white mobs that attacked the Rev. Martin Luther King Jr. were responding to his march for fair housing in Chicago.

Police violence and white racial terror is not merely an awful thing that we should be sad and mad about in our off hours—it is part of what is preventing the community development movement from succeeding fully in the work we’re trying to do.

When we rush to bring attention during moments like these to other things that might be driving people to lash out—other things that happened to be what we were already working on—we are not listening to the people affected about their actual primary grievances. This is not only paternalistic, but also sets our missions up for long-term failure.

And so, I would urge community development organizations to resist responding with think pieces that advocate doubling down on our existing work as a solution—as important as that work very much is for the bigger picture of advancing racial equity.

Instead, let’s examine how our field and our organizations can explicitly be on the side of justice against the racial terror being perpetrated by police departments across the country. Let’s have some difficult conversations about this problem specifically. Do you have a policy that details what circumstances you call the police, and does it take into account the fact that every call may risk lives? What are alternative methods of creating safety in your neighborhood? Do you assume that police presence at your events is a positive thing? Do you assume residents who are not afraid of the police speak for everyone? Do you explicitly come out as an institution in support of local organizations trying to get justice for victims of police violence (here is a good example on a national level) or do you consider that “too controversial” or off-topic/off-brand? Do you repeat the “bad apples” excuse?

I know navigating this is not easy or simple. Many neighborhoods that have been systematically isolated and deprived of public resources also struggle with elevated levels of crime, and in those circumstances, some residents call for more police presence (or at least better police responsiveness) rather than less. Many community development organizations maintain commercial space and support small businesses and may be affected by the uprisings more directly than by what caused them.

This article originally appeared in Shelterforce. Sign up here to receive Shelterforce Weekly in your inbox. 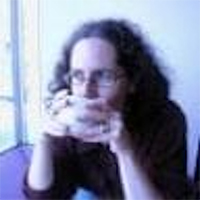 Miriam Axel-Lute is editor of Shelterforce. She lives in Albany, New York, and is a proud small-city aficionado.