Rural health disparities are well documented, as are racial and ethnic health disparities (Agency for Healthcare Research and Quality 2020). Evidence suggests that we have made little progress in closing these gaps over time, and in some cases disparities have widened, in spite of numerous efforts and improved health and quality of care for everyone. During my time working on both issues, I have been surprised and a little disheartened at how little researchers, advocates, policymakers, and funders focused on each area discuss the other, given how much they have in common. Many working to eliminate disparities in communities of color tend to focus on urban issues, and many advocating on behalf of rural communities tend to ignore communities of color, including tribal communities.

1. Face similar challenges related to health, health care, and the social determinants of health – Rural health disparities and racial and ethnic health disparities are well documented. Both communities face challenges attracting and retaining health providers, as well as accessing the latest technology. Both also have a greater reliance on public insurance. Although the specific health challenges may vary, many are the same, such as higher rates of chronic conditions. Similar to communities of color, rural communities experience higher poverty and unemployment rates (US Department of Agriculture 2018) and have lower college enrollment rates despite having a higher high school graduation rate (National Student Clearinghouse Research Center 2016). Rural communities also face transportation challenges and some in rural communities are food insecure.

2. Struggle to get the data needed to tell their story – Many national and state reports do not include data disaggregated by race, ethnicity, or geography, and sometimes the data are not captured in a way that would allow for a deeper look. In addition, sample sizes in surveys may be too small to reliably report estimates for small populations. This can lead to an underestimation of concerns in these communities, inequitable or insufficient resource distribution, and an inability to monitor progress. Moreover, inconsistent definitions can lead to data that cannot be compared across communities. For example, there are multiple definitions of rural used in federal and state programs. In some cases, there are multiple definitions used in the same agency because of the way programs were established. In addition to making it difficult to compare apples to apples, it adds an additional burden on grantees who are required to submit the same data multiple ways.

3. Often do not have a seat at the table – Frequently when programs, policies, or initiatives are being developed, representatives from rural communities or communities of color are not included in the conversation. Solutions are often designed to work in large populations without taking into consideration the unique needs of smaller communities or that additional resources may be needed to implement a given program. For example, a program requiring a doctor, nurse, or social worker may exacerbate disparities in rural communities and communities of color that experience provider shortages and higher staffing ratios. Including representation from as many populations as possible can lead to better problem identification, solutions, and outcomes.

4. Frequently find themselves preaching to the choir – Rural communities and communities of color also often find themselves in conversations with the same people. Traveling the country these last few years to attend meetings on rural health or health equity, I got to know a great, but small, cadre of people dedicated to improving the lives of the communities they care about. However, to truly achieve health equity for these communities we need to significantly increase the number of people talking about and working to address these issues, especially funders. We are seeing that happen in health equity as a result of COVID-19 and the recent social unrest, and there has been a growing interest in rural issues during the last few years, but we need more.

5. Are very resourceful – Communities of color and rural communities tend to receive less funding from business, government, and philanthropy. Despite this lack of resources, many of these communities have developed innovative and robust programs to meet the needs of their members. They know how to make a way out of no way. Imagine what could be accomplished with a little more support.

6. Tend to be negatively stereotyped and misunderstood – Unfortunately, stereotypes regarding people of color and rural communities are persistent. In recent years, there has been increased attention to and discussion of implicit bias in health care, education, and policing. A growing number of organizations have supported implicit bias training or asked their employees to take one of the Implicit Association Tests. These tests were developed to identify attitudes and beliefs that people may be unwilling or unable to report by “measures the strength of associations between concepts (e.g., black people, gay people) and evaluations (e.g., good, bad) or stereotypes (e.g., athletic, clumsy).” Fifteen tests have been developed on topics ranging from race, gender, and religion, to politics and weight. Interestingly, there is not a test that measures rural beliefs. People of color or people living in rural America often describe the detrimental impact of negative attitudes and beliefs about them and the communities they come from.

7. Have significant diversity within their communities – It is often said that if you have seen one rural community, you have seen one rural community. There is a great deal of variability across and within communities. Some communities experience high poverty rates, low educational attainment, and declining populations, while others are well off, have higher educational attainment rates, and are seeing their populations grow. We frequently talk about the number of rural hospitals that have closed in the last decade, but some communities have seen an increase in their population, which has led to building new hospitals. Within a given race or ethnicity, there is significant variability that leads to variation in health disparities. For example, women who identify as Puerto Rican have a higher infant mortality rate than women who identify as Cuban (Centers for Disease Control and Prevention 2018).

8. Know that achieving equity requires tackling the tough issues – Systemic issues contribute to disparities experienced by rural communities and communities of color. To achieve equity for both communities we need to think about changing the systems that have led to financial incentives that reduce access to care, and the maldistribution of resources, such as care that is reimbursed based on volume. We also need to think about ways to move from encouraging inclusion of rural communities and communities of color in the development and implementation of programs and policies to making it part of standard operating procedures.

So, what are the implications of these similarities for philanthropy? Both rural communities and communities of color could benefit from more support from philanthropy. Investment in rural communities and in organizations led by people of color is disproportionately low compared to their population size and need. There are relatively small groups of dedicated researchers, advocates, and policymakers committed to progress in each area. Funders can bring these groups together, helping to expand the number of stakeholders aware of the unique needs of these communities and developing programs, policies and initiatives that apply a rural and racial equity lens, thereby creating a force multiplier effect that could lead to significant improvements in health for all.

Rural America at a Glance, 2018 Edition. US Department of Agriculture.

This article was originally published by Grantmakers In Health. 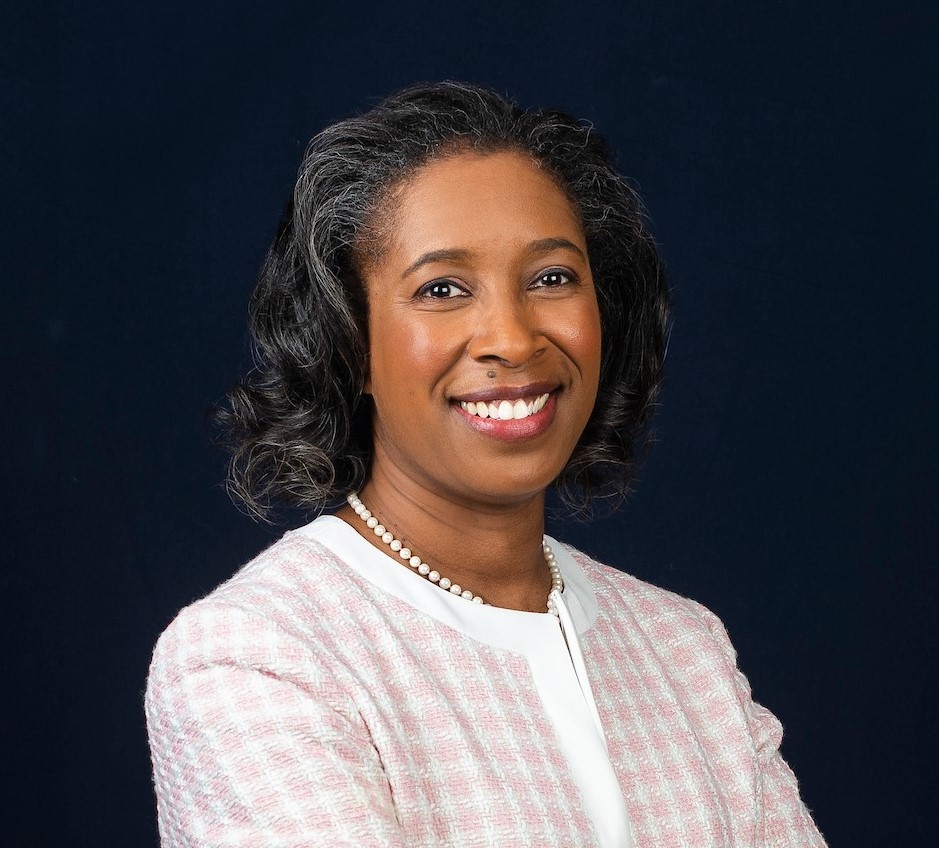 Cara V. James is President and CEO at Grantmakers In Health (GIH) and serves on Build Healthy Places Network’s National Advisory Council. Prior to joining GIH, she served as Director of the Office of Minority Health at the Centers for Medicare & Medicaid Services (CMS) where she provided leadership, vision, and direction to advance the U.S. Department of Health and Human Services and CMS goals related to reducing disparities and achieving health equity for vulnerable populations, including racial and ethnic populations, persons with disabilities, sexual and gender minorities, and persons living in rural communities. Under her guidance, CMS developed its first CMS Equity Plan to Improve Quality in Medicare, its first Rural Health Strategy, created an ongoing initiative to help individuals understand their coverage and connect to care, increased the collection and reporting of demographic data, and developed numerous resources to help stakeholders in their efforts to reduce disparities.

Dr. James holds her doctorate in health policy and her bachelor’s degree in psychology from Harvard University.