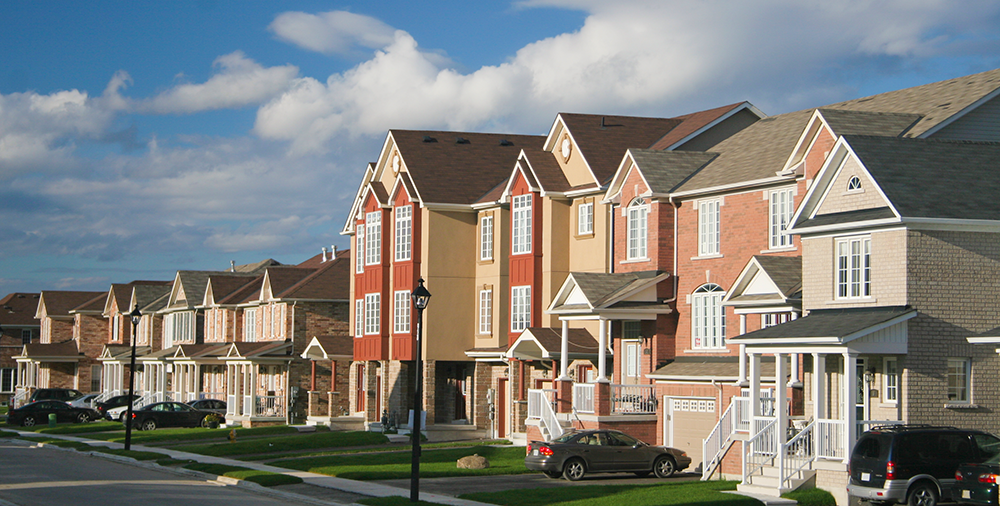 The Build Healthy Places Network, in collaboration with the Robert Wood Johnson Foundation, hosted a live discussion, on February 19, 2020, regarding the proposed changes to the Affirmatively Furthering Fair Housing (AFFH) rule. These changes ultimately weaken the oversight and accountability for agencies receiving federal housing dollars allowing them to implement policies or programs without consideration for the impact on groups that have been historically discriminated against in the past.

Learn about the connection between residential segregation and health, the proposed AFFH change and what it could mean for health equity, how cities are currently using the rule, and what we can do as a community in response to the proposed change.

In 2015, the U.S. Department of Housing and Urban Development (HUD) adopted the Affirmatively Furthering Fair Housing (AFFH) rule, which sets out a framework for local governments, states, and public housing agencies to act to overcome historic patterns of segregation, promote fair housing choice, and foster inclusive communities that are free from discrimination. On January 14, 2020, HUD formally published a proposed rule in the Federal Register that would redefine the AFFH rule, eliminating its focus on addressing residential segregation.

The proposed AFFH rule change removes protections for racial and ethnic minorities, people with disabilities, and others to access housing without facing discrimination. The new rule would no longer require that local governments or housing authorities address, or even consider, legacies of unequal housing opportunities. This weakening of oversight and accountability for agencies receiving federal housing dollars means that agencies are allowed to implement policies or programs, without consideration for the impact on groups that have been discriminated against in the past.

Check out these resources to learn more about the organization’s profiled in this event: